When circumstances require it, I also do video works, which can reach other media.

In November 2017, Hurricane María swept the small Caribbean island Commonwealth of Dominica. This documentary film tries to find out in a very close and personal way how people move on after having lost everything they owned. 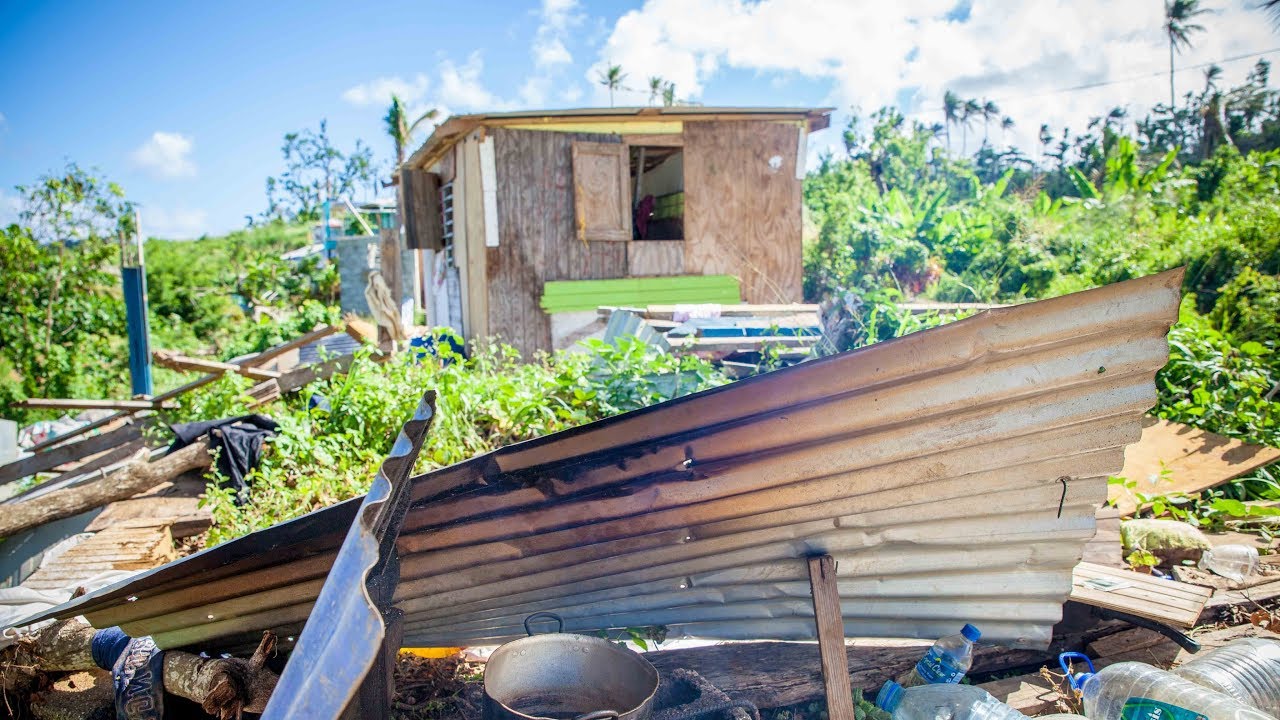 PROJECT
ABOUT THE PROJECT

For more information about us visit:

Thank you very much to all who collaborated as they could ... Big up!

However, as part of the project, we have organized several beneficial events between Dominica, Germany and Spain, where the film has been screened, made a talk about the project and accumulated donations for the Dominica Charity Foundation, who are contributing to the reconstruction of the Caribbean island.

This project not only focuses on the collection of donations and grants, but there is a much more important message that we want to convey.

ABOUT US
ABOUT US

We, Tobias Oelgart and Anne Brüggemann, hope to create the empathy and motivation necessary to bring people together and get some to help each other. We believe that there are infinite ways to contribute a grain of sand and that everyone should know what is the best they can do.

For this project we work in collaboration with the non-governmental organization Dominica Charity Foundation, located in Germany. Among other projects, such as sending containers full of goods and utensils to Dominica, they also collaborate in a hurricane-resistant house construction project.

SYNOPSIS
TRAILER
PROJECT
ABOUT US
SYNOPSIS
THE STREET CUBAN

This is the incredible but certain story of Rogelio "el Cubano". A Cuban trumpeter who fell into a legal vacuum and was trapped in a maze of papers, being forced to remain illegally in Morocco, but without being allowed to leave.

Rogelio spent almost a year living in the street, this video managed to find a solution in a matter of a few weeks.

Thanks to this video expanding greatly on social networks, the story reached the press, radio and television.

People not only shared the content but many became involved. A Facebook page and a campaign were created in CHANGE.ORG, where more than 13,000 signatures were obtained.

The EUREKA INTERNATIONAL LAWYERS NETWORK put an end to this story, as they learned about the case and investigated the situation and achieved Fix Rogelio's papers. 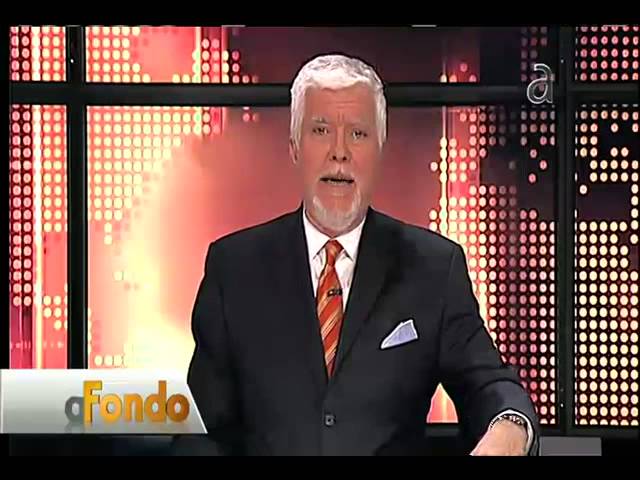 Part of the report was issued in the news program A Fondo.

I give infinite thanks to all those people who, without even knowing Rogelio personally, got involved and managed to get the Cuban out of this situation.

Now Rogelio lives with his wife in Tenerife.

Without this support none of this would have served.

Special thanks to Marisa who moved heaven and earth, and Fernando who was able to support Rogelio a lot from Ceuta.